So after calming the fuck down after a triumphant 7 Hills convention this weekend just gone by having a good quiet one with the family, I find myself in the happy position that not one but two of my games are in final proof.

As a publisher I’m anticipating the joy that will come when both are released into the wild soon.  As a writer I’m feeling satisfied that I’ve finally managed to let go of the drafts and they have passed muster with my proof readers.

On reflection its all about sticking my head down and doing the hard work of getting the books out at the moment. Even though these days I make sure my hard work is as relaxed and fun as possible (I learnt that one producing OpenQuest 2 which literally turned me grey), employing Taoist strategies of Awesome & Win to pull rabbits out of hats. Its a nice position to be in.

Right sleep them back to work 🙂 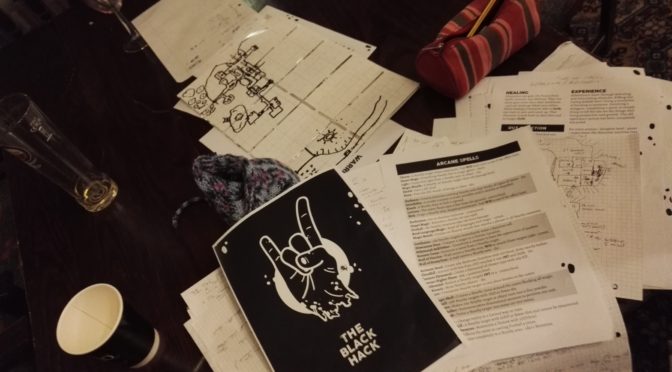